Wait. I have to critique other people’s writing before I can get my work critiqued? What madness is this? Scribophile’s karma system is anything but mad, it’s exceedingly clever and I wish I had thought of it first.

The first chapter of the first draft of my book went up extremely easily onto Scribophile's servers and was shot down just as quickly. My job as a Designer had prepared me for failure, as much as it had for iterating on constructive criticism, but by the dead I was not expecting the barrage of negativity that poured in.

A little context then: I had originally been working with an author at the very beginning of my writing life, and she was quite helpful, but she was used to being published, which meant she wrote a draft and sent it off. This, I've since learned, is unusual. First drafts are often rubbish even from the best writers. However, comfortable as I was beneath her wing I took it as lore that once I hit the end of Chapter 3 (seriously) that I would be able to send out my work to agents and the like. [...] Read full article

Writing a novel from scratch (Part 6 of 6)

Wait. I have to critique other people’s writing before I can get my work critiqued? What madness is this? Scribophile’s karma system is anything but mad, it’s exceedingly clever and I wish I had thought of it first.

Writing a novel from scratch (Part 5 of 6)

Writing a book was one of the coolest project I’ve ever worked on, and I learned so much about myself in the process. But as much fun as it was, there were some unforeseen mental effects that caught me unawares. 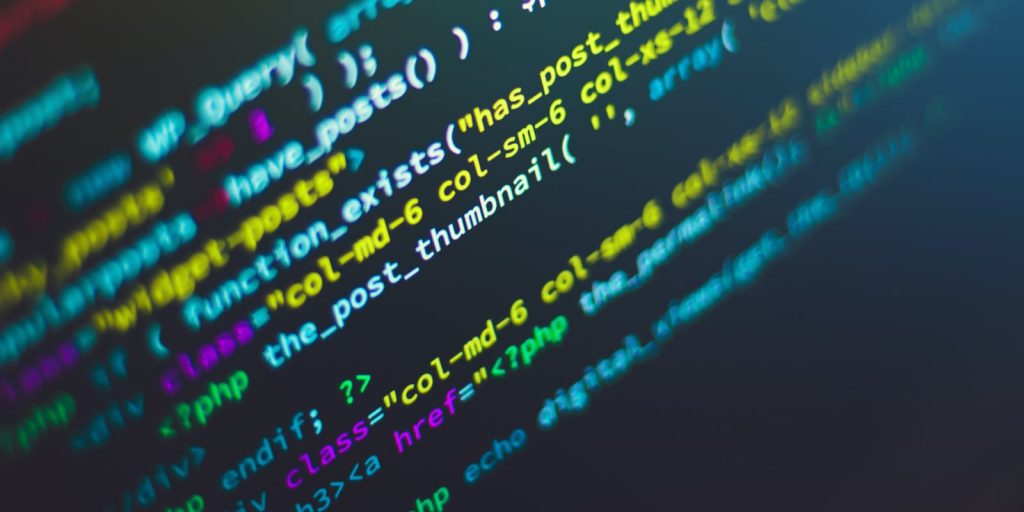 To the uninitiated the web can be like a demon, long nails, rubber teeth… No wait. That’s a Buffy the Vampire Slayer demon. A real demon is an entity you do not know how to work with, it sucks the life out of you and before you know it your soul is gone and…Too far. The demon analogy sucks. You’re here because you want to know what the hell the web is all about.

Writing a novel from scratch (Part 4 of 6) 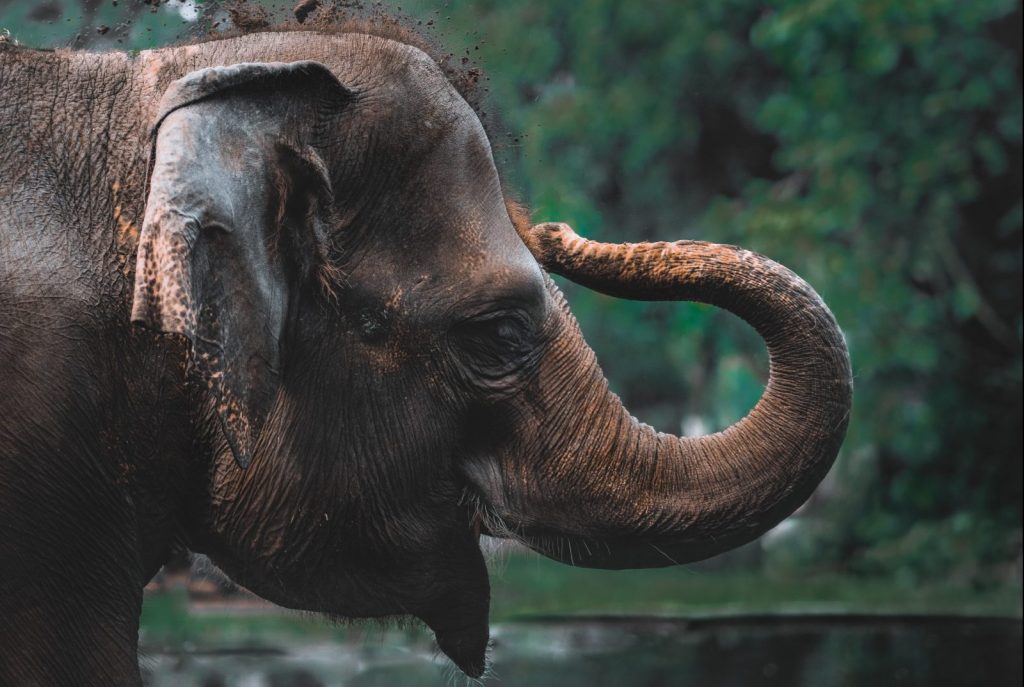 I wrote my entire novel (all 145k words of it) within Evernote using the tagging system and Notebooks for structure. It was a mostly successful venture too…

A writer’s life in a pandemic 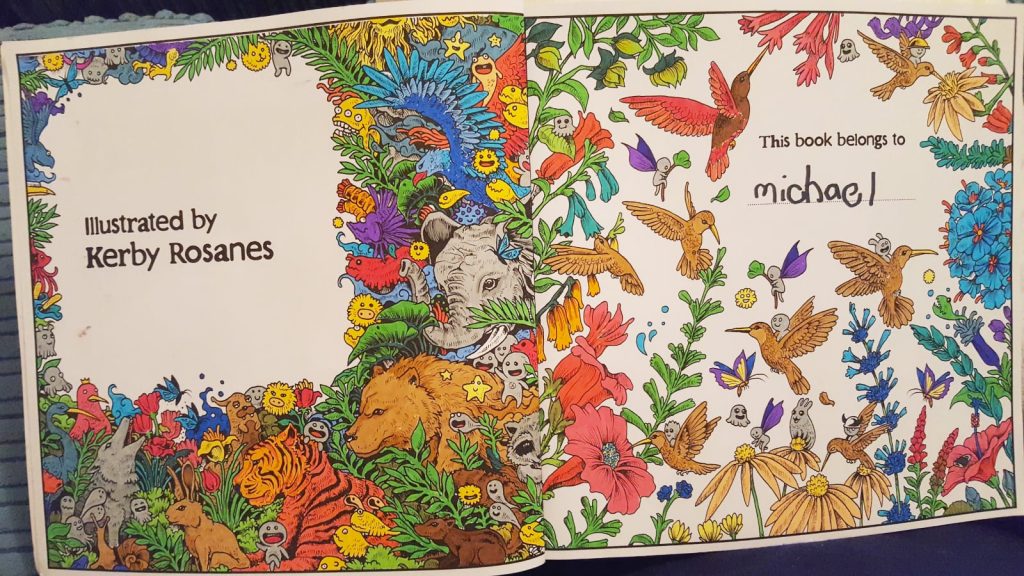 How I’m currently managing work, writing and family life in the middle of a Pandemic.

Writing a novel from scratch (Part 3 of 6)

I don’t know how Dickens, Wells or Lovecraft researched their characters, all I know is that these days the Internet makes things very very easy for authors. If you know where to look.

Writing a novel from scratch (Part 2 of 6)

Researching a novel is as important as writing one, but how do you keep track of your notes? And don’t say Microsoft Word. No. We need something that can format the data into something cohesive and searchable, and I just so happened to be using a little service called Evernote…

Writing a novel from scratch (Part 1 of 6)

How I wrote a book

This is the first article in a series where I explore the creative process I used embarking on my debut novel: The Path and the Way and the tools (like Evernote and Miro) that I used to get there.

Making a website is easy. You don’t need Wix or Squarespace 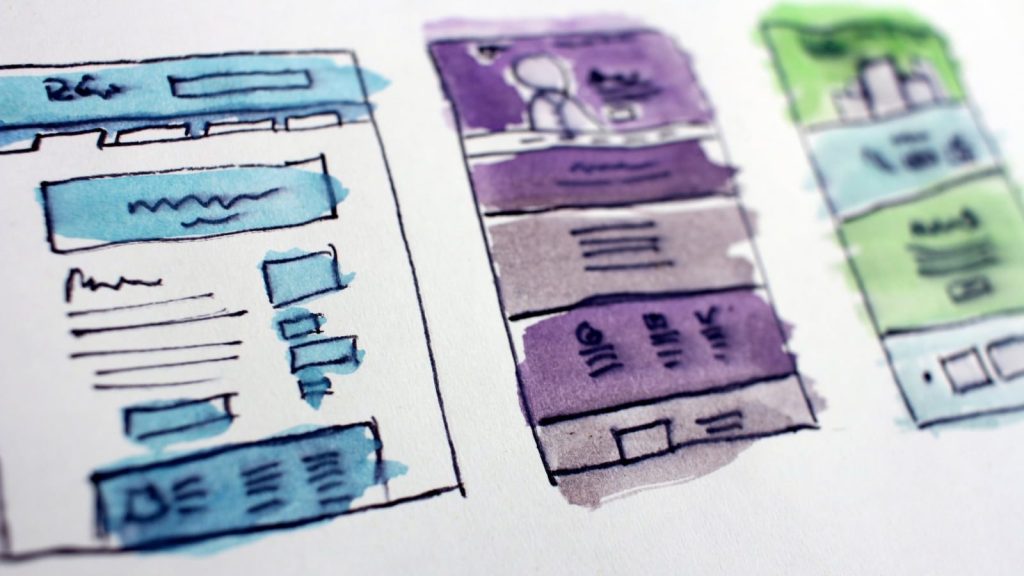 This series is for people who want to know how to make a self-hosted Wordpress website, and how to update it, and includes examples and steps to guide you through the process. This first article explores the why before the how, and will provide the foundation on which we will build.

A Place to Put Things uses functional cookies to enhance the experience.