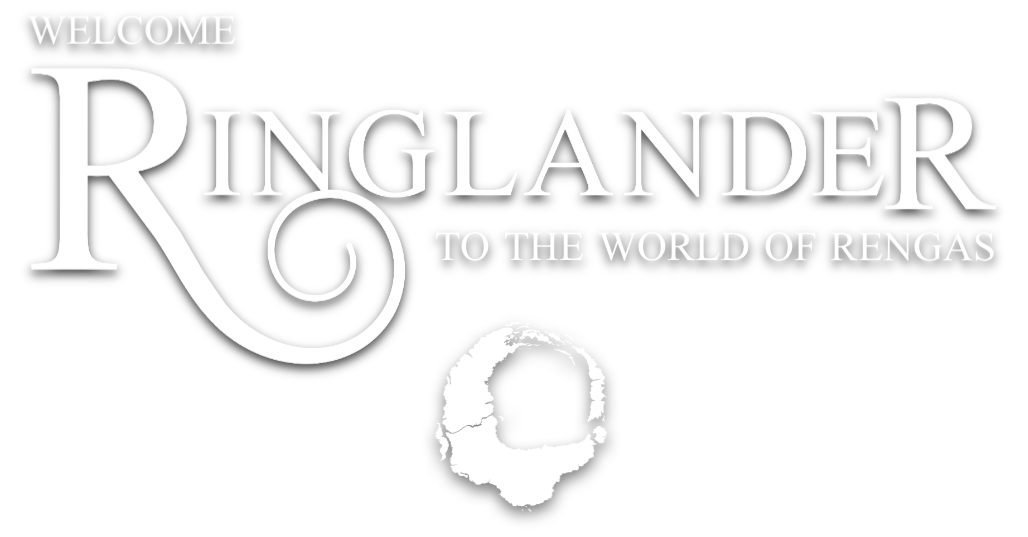 Read the thrilling adventure of emerging author Michael S. Jackson’s THE PATH AND THE WAY. An original female-led cast novel set within the shores of the Ringland continent of Rengas.

THE FIRST NOVEL IN THE RINGLANDER UNIVERSE

The Path and the Way

Holes between worlds are tearing through Rengas. Firestorms are raging as multiple realities battle for control of the elements.

Even the Way, the turbulent channel that separates the continents of Nord and Kemen, the lifeblood of the city of Tyr, has turned.

Kyira’s search for her missing brother draws her away from the familiar frozen lines of Nord and south into the chaotic streets of Tyr where games are played & battles fought.…As reality tears Kyira must choose between her family or her path before the worlds catch up with her.

Kyira is a Pathwatcher and the main character. She is bold, pragmatic and fierce. Being of Sami origin she wants do what is right for her family, but does not tolerate games. Her raeven Vlada — a large hawk with bat-like wings and leathery scales — helps her hunt and protect the paths of Nord as she travels within the stark lines of the north.

Fia is one of the Kumpani — revered, beautiful, and respected. But Fia is no ordinary Kumpani. She is a spy for the Tsiorc. Slight but strong, she favours a hak tied at the waist (think Japanese kimono) and uses her intelligence and beauty to gain intel for the rebels alongside fellow spy Janike.

RINGLANDER: THE PATH AND THE WAY is a story set within the new world of Rengas. Join my mailing list to access maps, exclusive artwork and a chance to beta-read book 2.