Michael S. Jackson
A Place to Put Things
Writing a novel from scratch (Part 4 of 6)

I wrote my entire novel (all 145k words of it) within Evernote using the tagging system and Notebooks for structure. It was a mostly successful venture too… 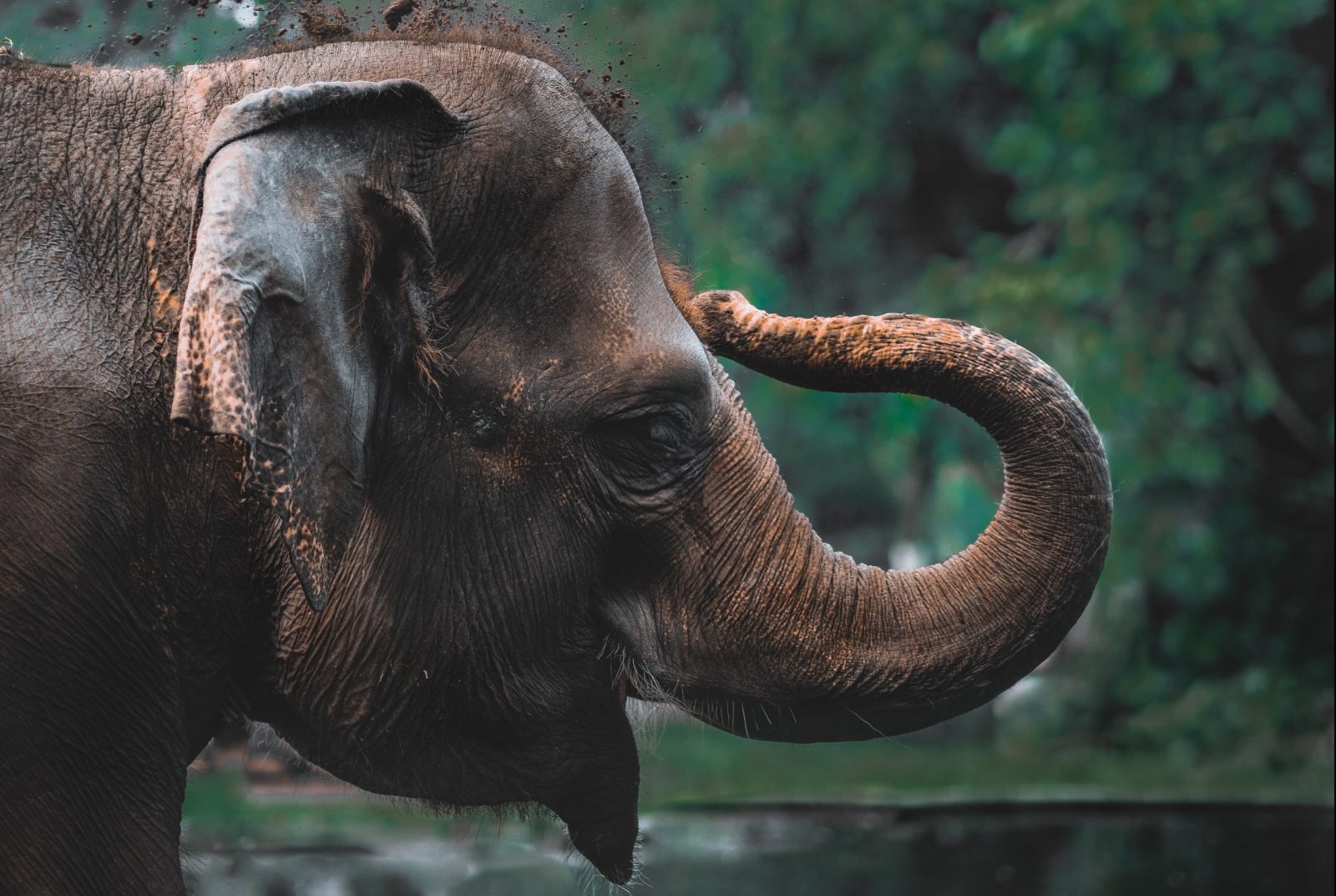 I started off by writing studies. Small things designed to get me thinking about how this long haul would coalesce. In all honesty, I didn’t think of writing a book as a long haul at all. I was excited to be embarking on a project. Some people find beginning one of the hardest things to do – there’s writer’s block, formatting, style, tone, the dreaded first line. The dreaded first chapter. I was lucky, and excitement guided me through that stage, and after deciding on Evernote as the obvious choice to begin for taking notes, the actual writing came very quickly.

The studies were focussed on unreal things and unreal places. Short stories that had nothing to do with the finished book’s world or characters, but it didn’t take long before I asked myself why I wasn’t just learning by doing (a mantra that I hold dear).

Chapter 1 shot off the page and it was bloody awful. It was creative enough, but the narrative was screwy – I had no clue how best to present my ideas into words. It’s something I later learned is often referred to as “voice” and it’s another super important thing. (At this point the sheer number of super important things is beginning to break my tiny little brain.)

Still, I need to move on. Chapter 2 was equally as hard, but then something weird happened.

I wrote a random scene based in my fantasy world with a girl called Kyira and it was total game changer. I could see everything she saw very clearly, because her travels and life through the wilds of a parallel Scottish world were just like those of Perrin Aybara, Rand al’Thor, Matrim Cauthon, Egwene al’Vere, and Nynaeve al’Meara as they escaped from the Two Rivers chased by Trollocs. Her pragmatic nature came through loud and clear, and to this day it remains one of the best things I’d written. I’d unintentionally built up a bank of notes based on Jordan’s characters that had taken up more of my head than I knew.

I was beginning to see that I too had a real fondness for the outside. Put your characters outside and take away the things they need to stay alive and POW, you have conflict. Think of Alive, or The Way Back, The Edge, The Walking Dead, Everest, Deliverance, Touching the Void. A character that lives outside has an immediate power over others because they can do something us mere mortals cannot, and I guess that stuck with me. Conflict against Mother Nature has always interested me, and from that chapter 3 (which is now the opening chapter of my book The Path and the Way) I had unwittingly stumbled into a central theme. But how was Evernote equipped to help me make sense of this?

The drafts were becoming increasingly hard to manage – I needed a way of categorising the prose, and suddenly tags came to rescue again. Here’s a glimpse of the tag layout I used:

Then each Chapter would be set out like this:

The power of this layout is that it was completely non-destructive, so if I found a particular piece of prose wasn’t working I could highlight it and begin a new draft. Each Book Draft (BD1 for example) could have 5 or 10 sub drafts of the same chapter. As soon as I was happy, only the best stuff moved into the next Book Draft. Much like a photographer might whittle down the best photographs from a photoshoot:

This is a brutal process, but ultimately worth it for the later drafts were of a noticeably better quality.

Searching for tagged notes also made it super easy to find a piece of prose that might work somewhere else, all I needed to know was which character it applied to and which chapter/subdraft. A quick flick through the tags would reveal the chapter note and the highlighted text.

Microsoft Word has tracked changes sure. And yes yes yes industry standard yadda yadda, but standards can often become a ball and chain to real progress. There are many startups out there that have challenged the status quo. (a story for another time but check out what Sketch is doing to Adobe).

Tracked changes are also hidden within the interface, difficult to follow, and take ages to load high when word counts are high. Evernote on the other hand allows me to see each chapter as a visible separate object, text in Word is just reams of text and searching is based on word-finding rather than object finding. Treating your chapters as objects is a much more data-centric way of handling your very valuable work.

Wait. So the only thing Word has going for it is it’s tracked changes?

Not always. There’s the saving format. doc and docx formats are so widely used that word is an obvious choice when it comes to writing. But the leg work can be done in Evernote before hand with much more control. Especially seeing as Evernote can track changes using note history.

But wait. Evernote has tracked changes too. You heard me. Note history saves a version of your note every few minutes. So, and this has happened to me a few times, when you need to find that sentence or paragraph you wrote that fits perfectly in another chapter, but then you find you overwrote it. You can still find it. In note history.

The note history entries are modifications of the note saved within the note itself, so as long as you know the know the note you can dig into earlier iterations to find that diamond in the rough, and so release it to be used in your treasure trove of precious prose.

My non-linear workflow was complete

With Evernote I could be sitting on the train on my phone making book changes to a draft very happily, because it was only ever loading one chapter at a time.

On top of this it could also work offline with the ability to download the entire note set for offline use. Boom. Sold.

It occurs to me that I should probably say that I’m not being paid to write this. I’ve just had such a positive experience with Evernote that I wanted to share it.

What about Scrivener you philistine… I hear you utter over your cup of tea. Indeed you might be right, and no one should be tied to a single platform. Writing methods evolve as much as design methods do, and sometimes it seems to me, that one way will not always suit another. The trick is simply to explore the options out there and do what’s best for your writing. And with the host of tools now available Microsoft Word should be very afraid.

Writing a book was one of the coolest project I've ever worked on, and I learned so much about myself in the process. But as much fun as it was, there were some unforeseen mental effects that caught me unawares.
Previously | Read part 3 of 6

I don't know how Dickens, Wells or Lovecraft researched their characters, all I know is that these days the Internet makes things very very easy for authors. If you know where to look.

What program do you use to write?

A Place to Put Things uses functional cookies to enhance the experience.