Michael S. Jackson
Author
Blog — a place to put things
Back to articles
Writing a novel from scratch (Part 5 of 6)

Writing a book was one of the coolest project I’ve ever worked on, and I learned so much about myself in the process. But as much fun as it was, there were some unforeseen mental effects that caught me unawares.

Two years have passed. I am a Digital Designer. I’m married. I also have a beautiful little baby girl in my life now too, meaning the only time I have to write is lunchtimes and late at night. Writing every day while working a day job is hard. The annoying part was I thought I had it all in-hand, but I’m losing hours of sleep like rice through a broken sieve.

Writing a book is really really hard, and don’t let anyone tell you differently.

It is the biggest creative project I have ever undertaken — more than managing and designing a complete enterprise re-platform, more than the First Group Journey Planner I designed and built a few years back, more than my self-employed business, more than animating and rendering my final year Master project for university across every borrowed laptop I could get my hands on. The sheer amount of angles, and perspectives required to get through a 150k story was boggling.

As well as writing prose, I was also learning how to be a writer, and I have no qualms about telling you that it was new thing for me. The creativity part I had down, but I felt like a painter who didn’t know how to paint, but still wanted to express himself. I was back at school which was both exciting and exhausting.

It would be remiss of me not to mention the effect all of this had on my mental health. I went through numerous stages of stress and enlightenment in a time where I had two children (I say “I had” like I did anything but buzz around my wife annoyingly drinking redbull and giving predictably unuseful advice while she created and subsequently birthed two humans.) We moved into a new house, bought a car and I changed jobs three or four times. Life drilled in and took over and the anxiety that I had spent ten years learning how to deal with pinned me up against the wall and made me its bitch. The dark places were hard to pin down, as anyone who’s had to deal with anxiety will know — they can’t be tackled or handled. They’re vaporous clouds of stink that cling to you and follow you around, permeating your every thought and action.

It’s called a “support network” for a reason

I was lucky though. I had built up a large measure of real confidence over the years. I’m a good drummer, and a great designer and these things helped distract me when the days were darker than usual. More importantly though I had these three wonderful people in my life to keep me focussed, pull me this way and that, and love me.

My family were a fresh breeze that gale-forced that stink out of my life. I also had some decent support from those who I had engaged about my book, and eventually the praise begins to settle in.

I can do this.

Invest in your story

I was invested in the story. For me, that was key, as cliche as it is. This project would work, and I was enjoying the hell out of it. It doesn’t matter what life throws at you when you actually believe in what you’re doing.

If you put your mind to it, you can achieve anything

Thankfully I started writing the blasted thing before Katie and I decided to start a family, because as the months became years, my worn-out stubbornness was often the only thing that remained.

The book, however, was just as stubborn and was taking shape in direct proportion to my loss of mind. Real prose was emerging from the dense mist of notes and ideas. I was finding my feet and seeing where my strengths and weaknesses lay. It might have been first draft material but there was structure and life in it. The biggest creative project I had ever undertaken was beginning to grow bright, running off of its own energy.

But it was still a fragile thing that could break apart at any moment. I needed some help; a place where people could read my thing and tell me what sucked and what rocked.

Then I found Scribophile.

Wait. I have to critique other people's writing before I can get my work critiqued? What madness is this? Scribophile's karma system is anything but mad, it's exceedingly clever and I wish I had thought of it first.
Previously | Read part 4 of 6 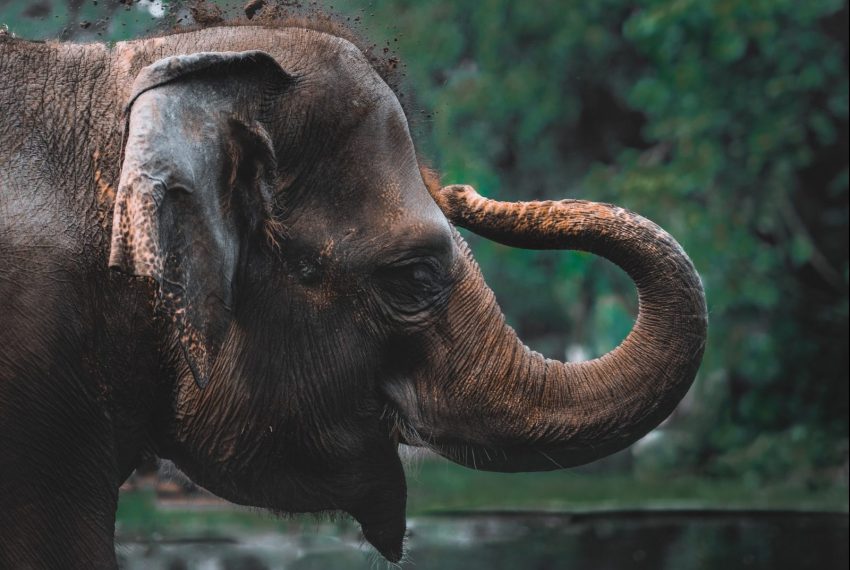 I wrote my entire novel (all 145k words of it) within Evernote using the tagging system and Notebooks for structure. It was a mostly successful venture too...